What Does “Haute Couture” & “Atelier” Mean In Fashion?

By definition the word haute couture is the French term for high fashion and refers to the creation of exclusive made-to-order clothing. The beautiful clothes are made from high quality expensive fabric and sewn together with painstaking detail by the most experienced and capable seamstresses (women whose occupation is sewing). Thus, the meaning of haute couture in high fashion basically means the most fashionable and influential dressmaking and designing of clothes in the world done by the leading dressmaking establishments in the world of fashion. In other words, haute couture are the fashion houses or fashion designers that create exclusive and often trend-setting fashions for women.

As always, the Atelier collections showcase the impeccable craftsmanship of the Atelier sarte, or dressmakers. Known for their meticulous techniques, they spend countless hours draping, cutting, embroidering, and embellishing their dress creations to achieve their beautiful and exquisite finish.

Why Does Haute Couture Still Matter In Fashion Today?

Haute couture is the creation of exclusive custom-fitted (made to individual specifications) clothing. Haute couture is high-end fashion that is constructed by hand from start to finish, made from high quality, expensive, often unusual fabric and sewn with extreme attention to detail and finished by the most experienced and capable sewers (often using time-consuming, hand-executed techniques). Couture translates literally from French as dressmaking or sewing and is also used as a common abbreviation of haute couture and refers to the same thing in spirit. Haute translates literally to the word “high” as in high fashion.

Even today, haute couture collections from the likes of Atelier Versace, Christian Dior, and Chanel are the crème de la crème and like its masterful predecessors, high fashion is still the most artful and glamorous display of style. 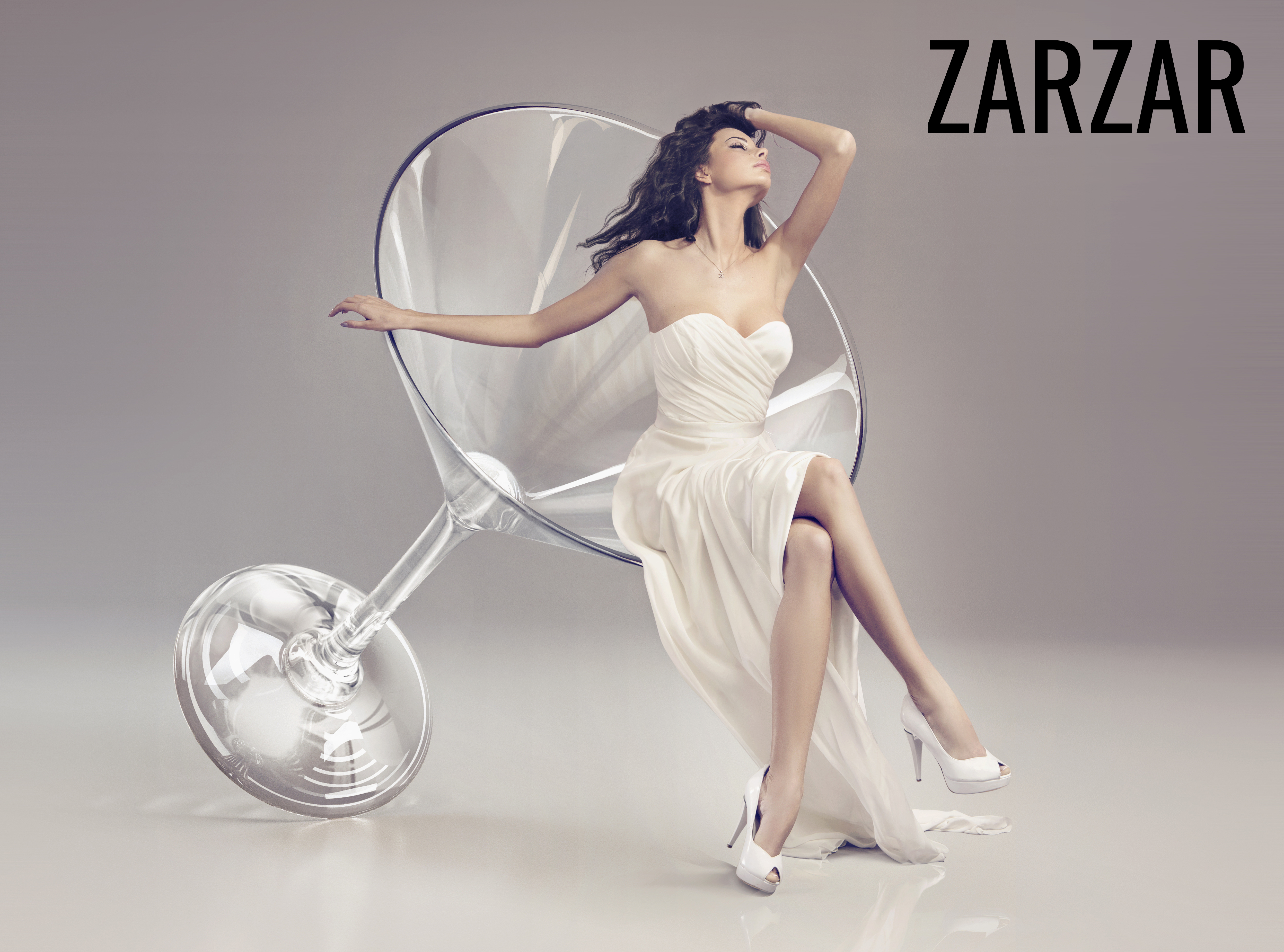